For the most part, the beauty of Wiltshire’s landscape is an accident. Fields and hedgerows, railways and canals, meadows and harvests were created to fulfil practical needs, not to delight the eye. Gardens are an exception; their raison d’etre is to create a pleasing view. Wiltshire’s famous landscape gardens are the product of geology, topography, history and above all inspiration.

Until the 17th century, the concept of a garden was regimented. Central elements were formal beds laid out in geometrical patterns, yew hedges, avenues of pleached limes and well-manicured lawns. Wiltshire’s great country houses such as Wilton, Longleat and Lydiard were surrounded by gardens in this style. They were expensive to construct and time-consuming to maintain. In the 18th century, fashions changed. A naturalistic style of gardening became the vogue. The new idea was to bring the countryside into the garden, using landscape features such as valleys, woods and water in apparently natural ways. The result was no less designed than formal beds but the hand of the designer was subtle. The most famous exponent of this approach was English landscape gardener Lancelet Brown. His nickname, “Capability” Brown, referred to his ability to appraise the inherent capability of a site, which he often referred to. Topography was all-important. An apparently natural lake needs to nestle in a valley bottom. Brown was involved with the design of some 300 great gardens across England and a number of his finest commissions, such as Bowood and Longleat, were in Wiltshire. 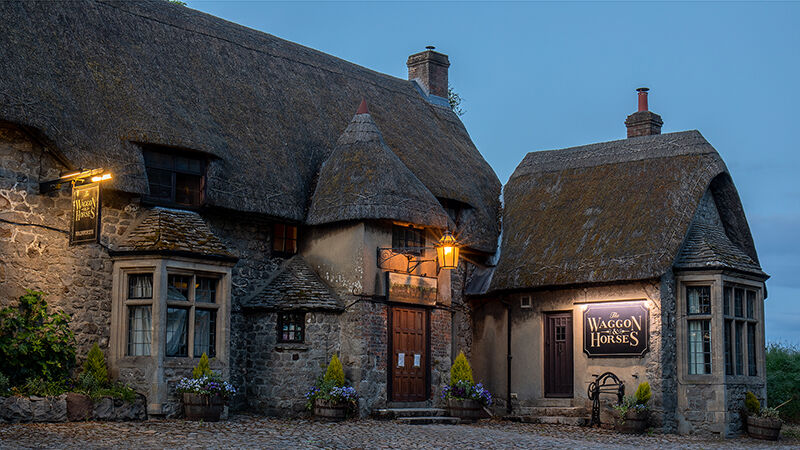