Stonehenge was built in a number of stages during the Neolithic and Bronze Ages, starting 5,000 years ago. The first development, around 3,000 years BC, was the construction of a circular ditch with two banks about 100m in diameter, referred to by archaeologists as a henge. A series of 56 pits, known as Aubrey holes, were dug inside the bank. Along with the ditch, they were used for cremations.

In about 2,500 BC the stones were set up in the centre of the monument. Two types of stone are used at Stonehenge – the larger sarsens, which were dragged from the Marlborough Downs about 20 miles away, and smaller bluestones, which came from Pembrokeshire. It is not known how the bluestones were transported but water-borne rafts seems most likely. We can only speculate what properties our forebears attributed to bluestones that made them so valuable to justify transporting them 250 miles to Wiltshire. The sarsens were erected in two concentric arrangements – an inner horseshoe and an outer circle. The bluestones were set up between them in a double arc, later rearranged to form a circle and inner oval and then subsequently moved again to form a horseshoe.

Hence, archaeologists have been able to deduce a great deal about when Stonehenge was built. They have also made some informed insights into how it was constructed. But why it was built remains a mystery. Was it a temple? An observatory? A place of healing? Or a place for the dead? Or all of these? The purpose of this world famous prehistoric stone circle remains an enigma. 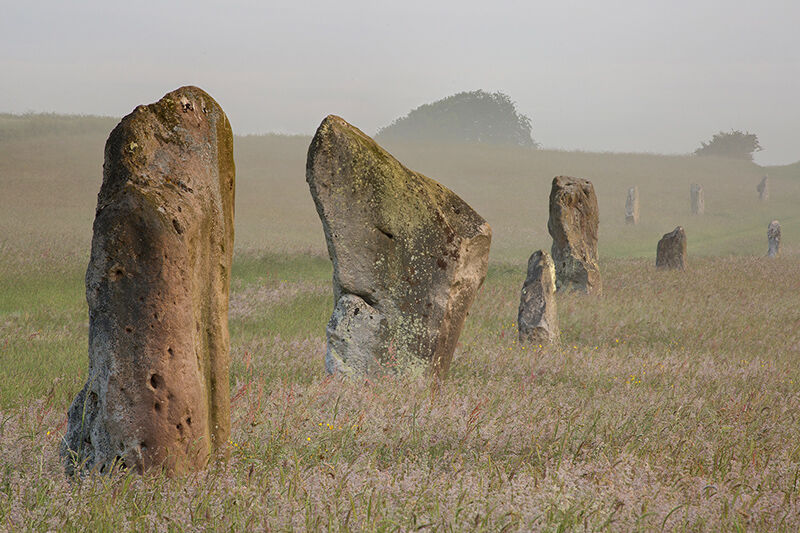