In any Wiltshire village, the oldest building you are likely to find is the parish church. In towns across the county, much of our finest architecture is ecclesiastical in origin or influence. The durability of these buildings is a testament to the power and wealth of the Church. Not only buildings but many aspects of the landscape, such as settlements and their boundaries, land use and communications, have all been influenced by religion.

The largest and most important religious building in Wiltshire is Salisbury Cathedral. The original Norman cathedral, completed in 1092, was at the now abandoned city of Old Sarum. The site proved too cramped and short of water, so a move downhill to beside the river was decided. Today’s beautifully proportioned cathedral, a glorious achievement of the Early English style, was built in the 13th century. The spire, added in the 14th century, is the tallest in England. Many would say that the entire cathedral is the finest in England. 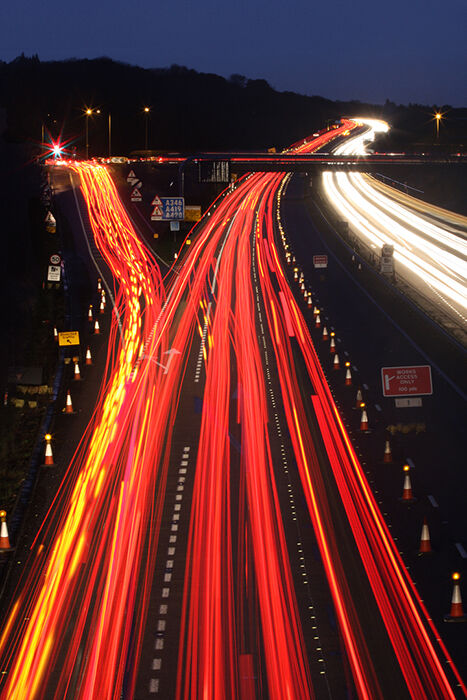