Trees may seem relatively sparse in much of Wiltshire, particularly on the eastern downs. However, the National Forest Inventory records 34,311 ha of woodland, equivalent to 10% of the county’s area, which is close to the average for England. More than 3,000 separate woodlands have been catalogued across the county, with perhaps 26 million trees between them.

Half of Wiltshire’s woodlands greater than 2 ha in size are estimated to be ancient, meaning they have been continuously wooded since at least 1600 AD. Of these, almost half are considered semi-natural, in that they are not obviously planted. The resulting proportion (23%) of semi-natural ancient woodland in Wiltshire is very high by national standards and this is reflected in the outstanding nature conservation value of many Wiltshire woodlands. Ancient woodlands can be recognised from the diversity of their wild flowers, including species such as wood anenomes which are slow to colonise new habitat. Particularly significant ancient woodlands in Wiltshire include Langley Wood in the New Forest, Bentley Wood, Savernake Forest and Longleat Woods.

In Medieval times, Wiltshire had a number of royal hunting forests which were protected by law for the king’s chase. Savernake Forest is the largest surviving area of woodland from these times. Savernake was managed as wood pasture, where cattle, sheep and swine were turned out to forage between the trees, sharing the forest with the king’s deer. Though much modified by subsequent landscaping, Savernake still has an exceptional assemblage of veteran trees. 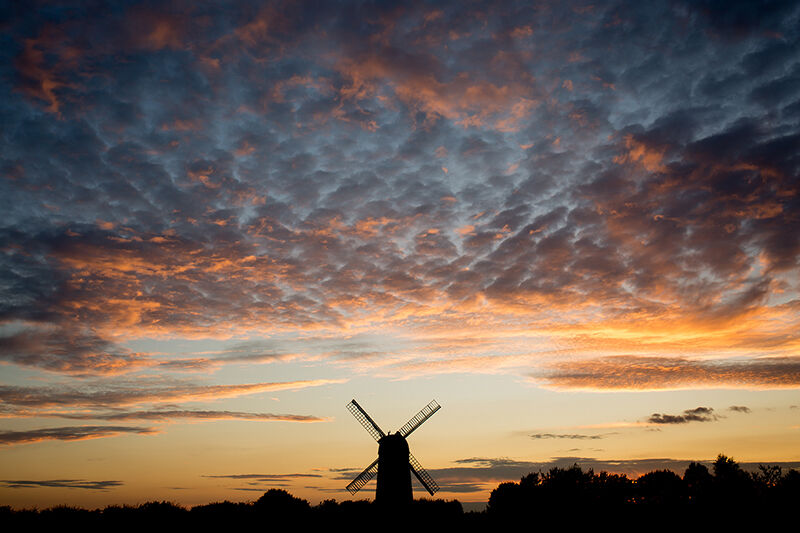