Wiltshire has a justifiable claim to be the world’s leading exponent of landscape art. Carving drawings into the fabric of the land and building structures just for fun have a long history. These quirky traditions are very much in keeping with the county’s character.

Follies are the most sculptural form of landscape art. A quintessentially (though not exclusively) English expression of eccentricity, they are sometimes described as “buildings with no purpose”. That doesn’t seem quite right. More useful is the definition offered by the Folly Fellowship: “A building made primarily to be seen”.

If follies are the sculpture of landscape art, then hill figures are its drawings. The idea is to scrape away downland turf to expose gleaming white chalk beneath, thus creating an attractive or commemorative landmark that is widely visible. Hill figures are not confined to Wiltshire but it is here that they have attained their greatest variety and abundance. White horses are the oldest and most widespread hill figures. There are currently eight in Wiltshire, though a number of others have come and gone over the years.

Crop circles are the third form of landscape art for which Wiltshire is famous. At their peak, crop circles incorporated elaborate geometrical formations such as the celebrated Mandelbrot fractal. Many appeared near Avebury and Stonehenge, adding to their mystical quality. Whatever your ideas on how they arrive in the landscape, they certainly add to Wiltshire’s sense of fun. Like stone circles, follies and white horses; crop circles evoke the county’s creative spirit. Partly real, partly dream. 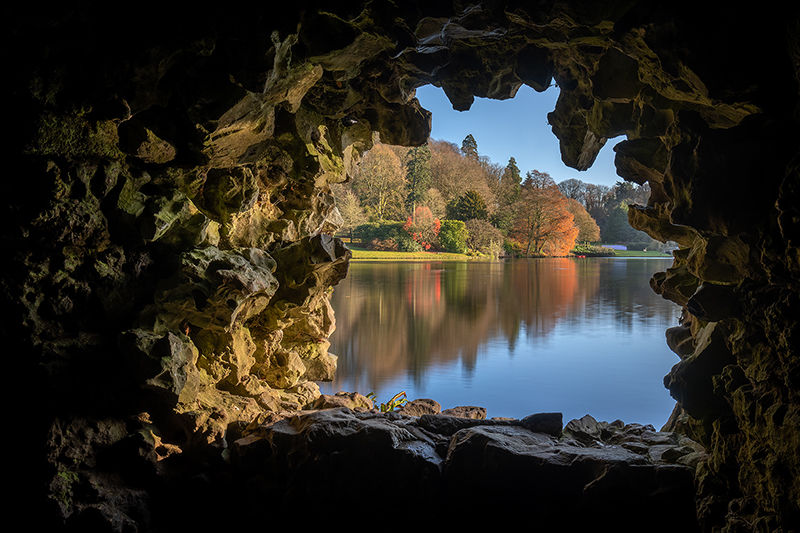