Avebury is Britain’s largest stone circle and, a sign outside the “Red Lion” informs us, the only one in the world to surround a pub. Built in the Neolithic period between 2850 BC and 2200 BC, this stone circle pre-dates Stonehenge. Moreover, it represents an altogether larger scale. The monument comprises a huge, almost circular bank and ditch over 1 km in circumference. Within these are an outer stone circle, believed to have originally comprised 98 standing stones, and two smaller ones. The stones used at Avebury are sarsens, dragged using stone-age technology from the surrounding Marlborough Downs. The Avebury monument forms part of an outstanding prehistoric landscape containing several related monuments, including West Kennet Long Barrow, Windmill Hill and Silbury Hill. 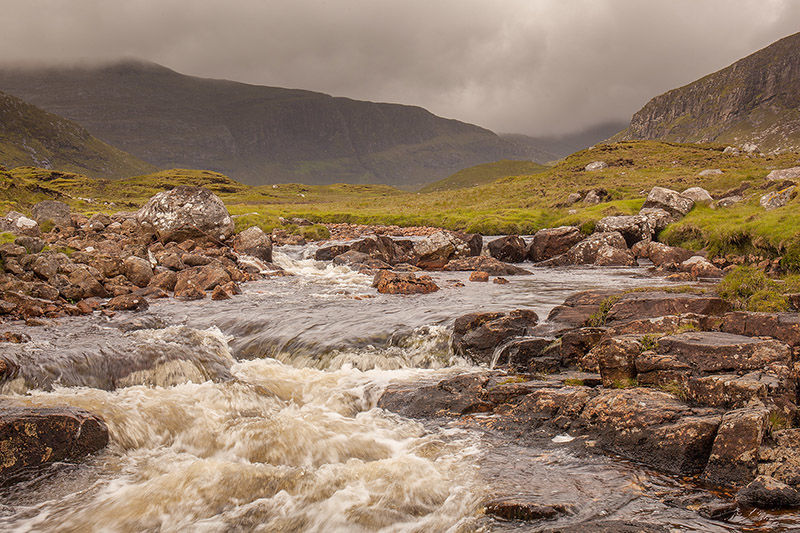