The geology of Wiltshire supports few natural lakes but the county’s rivers are more diverse than those of any other English county. The River Thames flows along the northern county boundary. Following the river from its source in neighbouring Gloucestershire, Cricklade is the first town on the Thames.

The majority of the county is drained by three main river systems, each with a very distinct character:

• The River Kennet rises on the Marlborough Downs near Silbury Hill. A classic chalk stream with a well-marked seasonal pattern.

• West Wiltshire is drained by the Bristol Avon, which rises in the Cotswolds near Malmesbury. Flowing mostly over impermeable clay in a broad vale, the river rises rapidly after heavy rain at any time of year.

• South Wiltshire also has a River Avon but it is a completely different river (the Celtic word “Afon” simply means “river”). This Salisbury (or Hampshire) Avon rises in the Vale of Pewsey and carves its way through Salisbury Plain.

Wiltshire is the only county to have rivers flowing to all three seas around southern England. 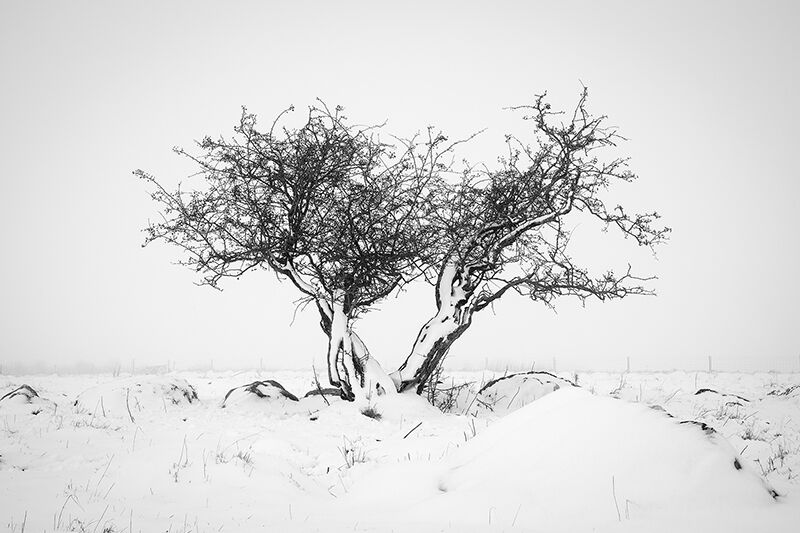