The use of local building stone is one of the most obvious links between the physical landscape – the rocks beneath us – and the cultural landscape created by man. The popularity of local stone has declined in the last century as imported, standard materials have become cheaper. However, the architecture of many Wiltshire towns and villages still contributes to a strong sense of local identity, linking them to the land. Very broadly, there are four main types of rock found in Wiltshire, two of which (chalk and limestone) are more resistant to erosion and two of which are relatively soft (clay and greensand). 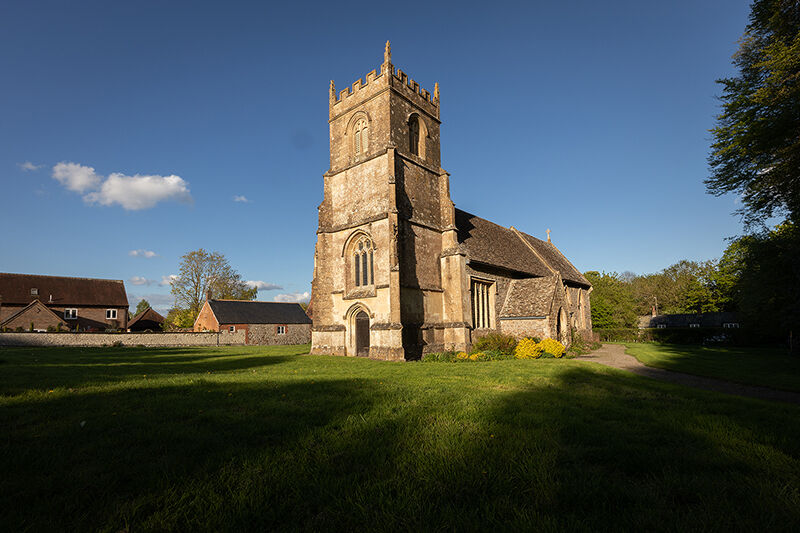